Where to be aware

To live your new wildlife trade pledge is easier than you may think. There are many places where you might encounter wildlife trade victims in your daily life, whether at home or on vacation. The most common are:

When choosing a venue that uses wild animals or before interacting with social media posts of wild animals, then:

What to look out for, a visual guide

Always keep your distance when observing wildlife in their natural habitat.

Unreleasable animals need enrichment items in natural surroundings and not a concrete jungle.

Get involved and learn how the right food is prepped to encourage animals to naturally forage for food.

Take a guided tour, watch and learn from professional handlers. Experts should never force an animal to entertain us through an activity that isn’t natural to them.

Keep your distance for the safety and comfort of both you and the amazing animal photographed.

There’s nothing more thrilling than witnessing a wild animal, healthy in their natural habitat. This does not include causing discomfort to an animal while riding it.

Why not bookmark this page?

Check back often. This page will be updated with more information and resources

“Would I be okay living the life of this animal?”

If you think something is not right and a wild animal may be suffering, ask yourself:

When it comes to wild animals, determining what is ethical isn’t always clear. If you aren’t sure, remember to trust your gut. Ask yourself the following simple question and let the answer be your guide: “Would I be okay living the life of this animal?”. It works more often than not. In the words of Voltaire, “perfect is the enemy of good”. So let’s all strive to be good over perfect, as wildlife will be far better for it.

Where and how you report your suspicions of cruelty will vary from country to country. In case you suspect wildlife cruelty, collect as much information as possible and:

Inform the local police or ask them whom you should speak to. Contact the official veterinary office (local authority veterinarians), local authority/municipality and local animal welfare organizations. Report the cruelty to the respective social media platform by using their ‘Report’ feature.

IF YOU NEED FURTHER GUIDANCE:

Contact BOS-USA at report@bos-usa.org, and we will try our best to assist when none of the above could help you. However, we are aware that, sadly, not all cruelty can be reported and addressed. Try to give as many details as possible, like location, date, time, what kind of animals are involved, and, if you can, provide videos and images. All this information can help the relevant agencies or organizations during any investigation they may do to stop the cruelty.

If you need more assistance, please ‌contact us at hello@bos-usa.org. We are happy to help.

By supporting BOS-USA, you can be sure we do everything we can to save and protect orangutans and all other wildlife sharing the same habitat, so they can live the life they deserve.

The future of wildlife lies in our hands

Is it OK to attend facilities that feature educational animals?

Some organizations home educational animals, including rescued ones that cannot be returned to the wild for various reasons. Our parent organization, the BOS Foundation, for example, does support zoos that maintain a high level of animal welfare, provide vital educational outreach, and contribute to conservation in the wild. It is important to check that any venues or zoos you attend have appropriate certifications to uphold a high standard of animal welfare within their facilities.

Is it OK to own reptiles, sugar gliders, and chinchillas as pets? They are wild animals too.

Reptiles, sugar gliders, and chinchillas are considered exotic pets, a misleading term because they are not pets but wild animals. Other than dogs, cats, and farm animals, they are not domesticated, meaning they didn't undergo a selective breeding process that takes place over thousands of years and changes the animal's appearance and behavior. Even with the best intentions, the natural needs these wild animals require can't be met in a household setting. Sugar Gliders, for example, live in large family groups and enjoy interacting and grooming with each other in the wild. Because of their complex needs, they are not appropriate pets.

In addition, the journey for an animal in the exotic pet trade is cruel and often deadly. Either poached from the wild or bred in captivity, exotic pets are usually shipped long distances before reaching their destination. Sadly, it is thought that as many as four out of five animals caught in the illegal wildlife trade will die in transit or within a year in captivity (World Animal Protection).
The exact number of affected great apes is unknown, but orangutans make up most of the victims, particularly babies. They are being illegally smuggled domestically and out of south-east Asia to countries around the world for use as pets.

Originally attracted by heartwarming social media ads and their cute or exotic appearance, a lot of pet owners are eventually overwhelmed with providing proper care. The result: Many exotic pets end up suffering in not species-appropriate conditions, or their owners ‘discard’ them in an ecosystem they don’t belong, putting them and the native biodiversity at risk. Furthermore, exotic pets can carry diseases that jump from animals to humans. Salmonellosis is just one of many zoonotic diseases that jeopardize millions of people’s health. Covid-19 is also suspected to have been a zoonotic disease transmitted to humans from an illegally trafficked wild animal.

What shall I do if I suspect a social media post is linked to an organization or individual exploiting wild animals?

Please report any type of suspected animal cruelty immediately as it may save an animal’s life. All Social Media platforms have a ‘Report’ button. Simply press it and follow the instructions.

US:
In addition, you can report animal cruelty on the internet to the Internet Crime Complaint Center (IC3), a partnership between the FBI and the National White Collar Crime Center (http://www.ic3.gov/). Other organizations you can contact are the American Society for the Prevention of Cruelty to Animals and the Humane Society of the United States.

UK:
In addition, you can report animal cruelty to the Royal Society for the Prevention of Cruelty to Animals (RSPCA).

What about domesticated animals? Don’t they need protection too?

Sadly, animal cruelty is not just a problem related to wildlife. Even though domesticated animals like dogs and cats have been bred for generations to live amongst humans, too many must spend their lives in heartbreaking conditions. Their owners neglect, abuse and ‘discard’ them. If you witness or suspect any animal cruelty, please report it immediately. Call your local animal control agency:

UK: Royal Society for the Prevention of Cruelty to Animals (RSPCA).

Providing them with as many details as possible, like dates, times, and, if possible, videos and images from a cell phone. All this information can help the respective agencies during any investigation they may do to stop the cruelty. 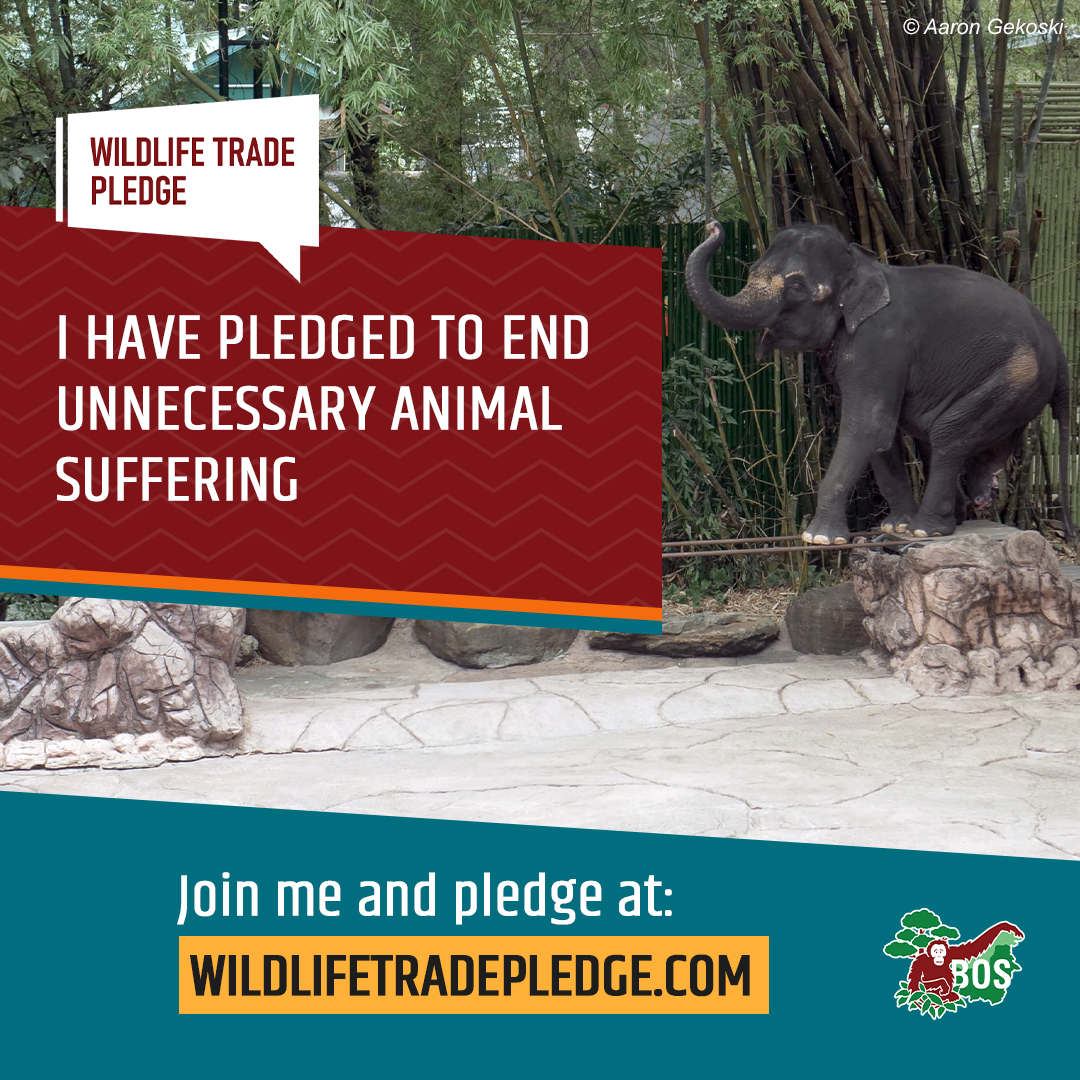 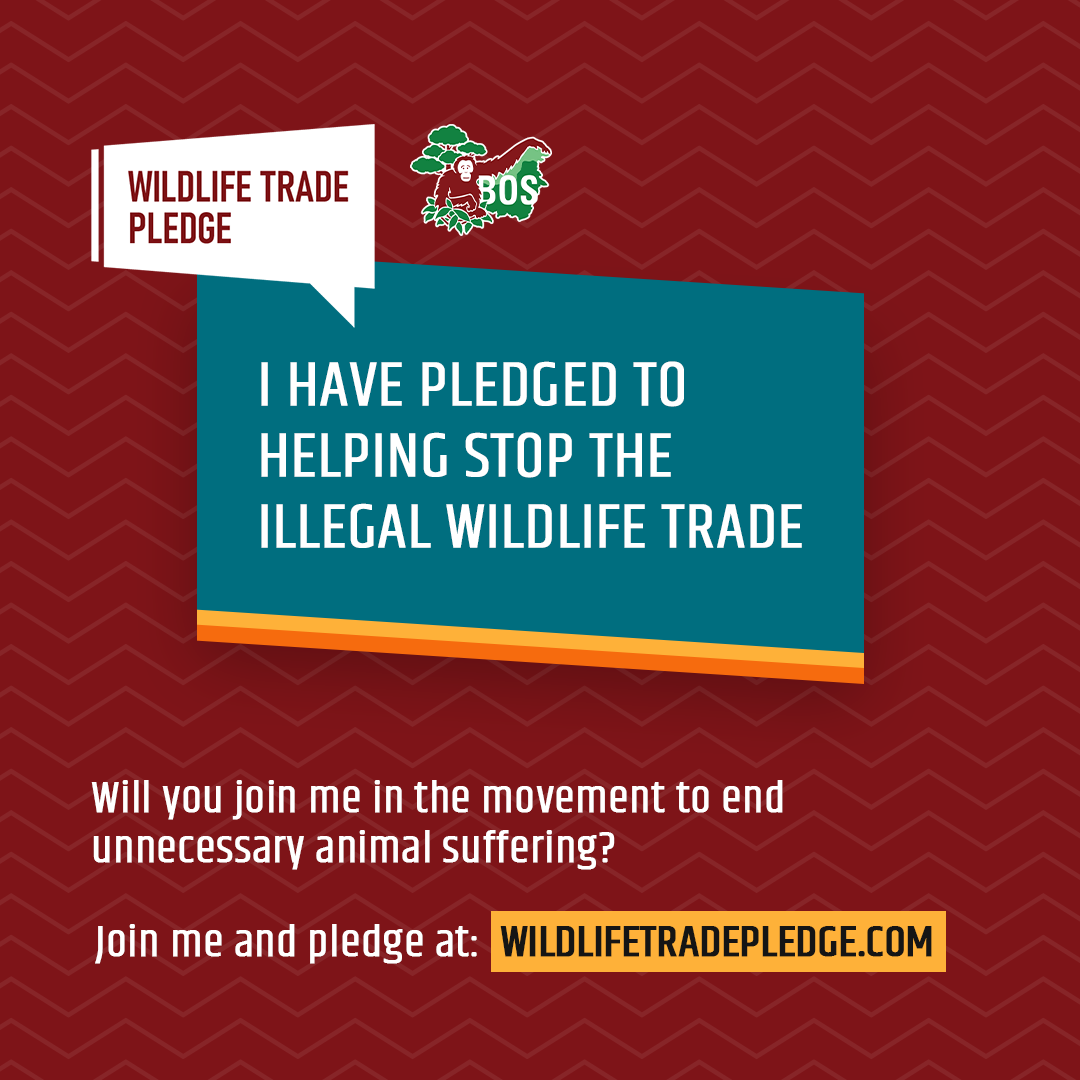 You can find out more about which cookies we are using or switch them off in settings.

This website uses cookies so that we can provide you with the best user experience possible. Cookie information is stored in your browser and performs functions such as recognising you when you return to our website and helping our team to understand which sections of the website you find most interesting and useful.
You can read more on our Privacy Policy page.

Strictly Necessary Cookie should be enabled at all times so that we can save your preferences for cookie settings.

If you disable this cookie, we will not be able to save your preferences. This means that every time you visit this website you will need to enable or disable cookies again.

This website uses Google Analytics to collect anonymous information such as the number of visitors to the site, and the most popular pages.

Please enable Strictly Necessary Cookies first so that we can save your preferences!